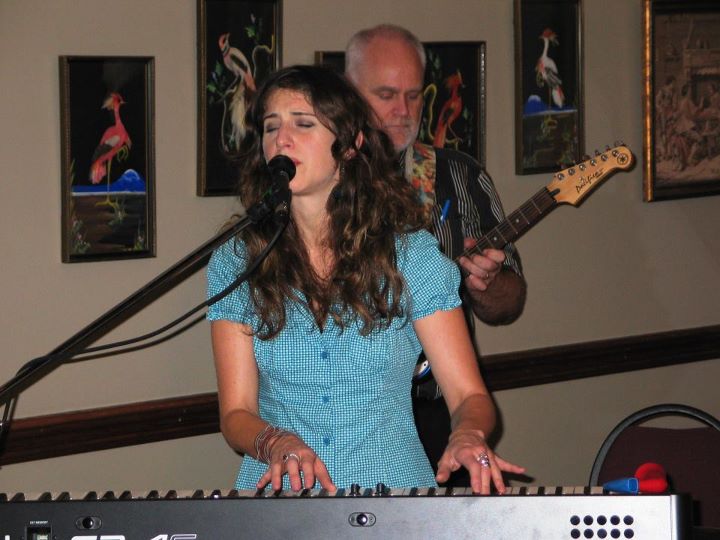 So my friend and fellow musician Cliff Trott turned 60 last week. You can’t let a milestone like that pass without a party. As it happened, Cliff had been speaking with Ann Vriend, vocalist and pianist from Edmonton, and she was going to be in the area around the time of his birthday. A few months earlier when Ann had been here on another tour, Cliff had hosted a small concert at Camden Braes golf course. This time Ann would provide the music for Cliff’s 60th at his home on the Napanee River. 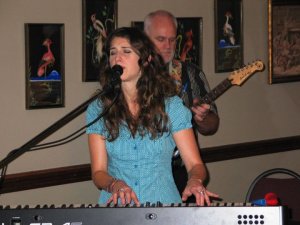 Well, at least that was the plan. The week before the party / Ann Vriend concert, Cliff and his wife Anne, a registered nurse, were attending another party: for the 60th birthday of his twin brother Jim. Shortly after arriving at the party, Anne stepped over a threshold and without warning, both of her femurs (the bone in your thigh) broke and she lay on the ground in severe pain. How can something like that happen?

For the last 10 years, Anne has been taking the drug alendronate in order to strengthen her bones and counteract?osteoporosis?caused by years of living with celiac disease. However, there is a growing body of evidence that alendronate and similar drugs actually cause bones to become more brittle, leading to microfractures and eventually, complete breaks.

In the days that followed, Anne underwent surgery and has begun a long process of recovery. Indications are that she will be on her feet again, but a full recovery will take several months.

So what is a friend to do when a great party is planned with a wonderful musician from half way across the country and the birthday boy is at the side of his beloved in hospital. Look Cliff, I said, let me go ahead with the final details of the party, and you focus on supporting Anne. So that is what he did.

Meanwhile I booked a new venue, The Smiling Wilderness, and confirmed the invitations on Facebook. The party went ahead, and Ann Vriend and her two sidemen put on a great show for Cliff’s 40 guests. Cliff and I also backed Ann on a couple of songs.

But the best thing that night … for me anyway … was when Ann Vriend, Cliff and I jumped in the car an drove up to the hospital with our acoustic guitars, and Anne Trott had her own private Ann Vriend concert at the Napanee hospital. The hospital version of “Don’t Cry” will rest in my memory as one of the most soul-filling performances of my life.

And blessings also for Anne and a speedy journey back to health and fullness of life!